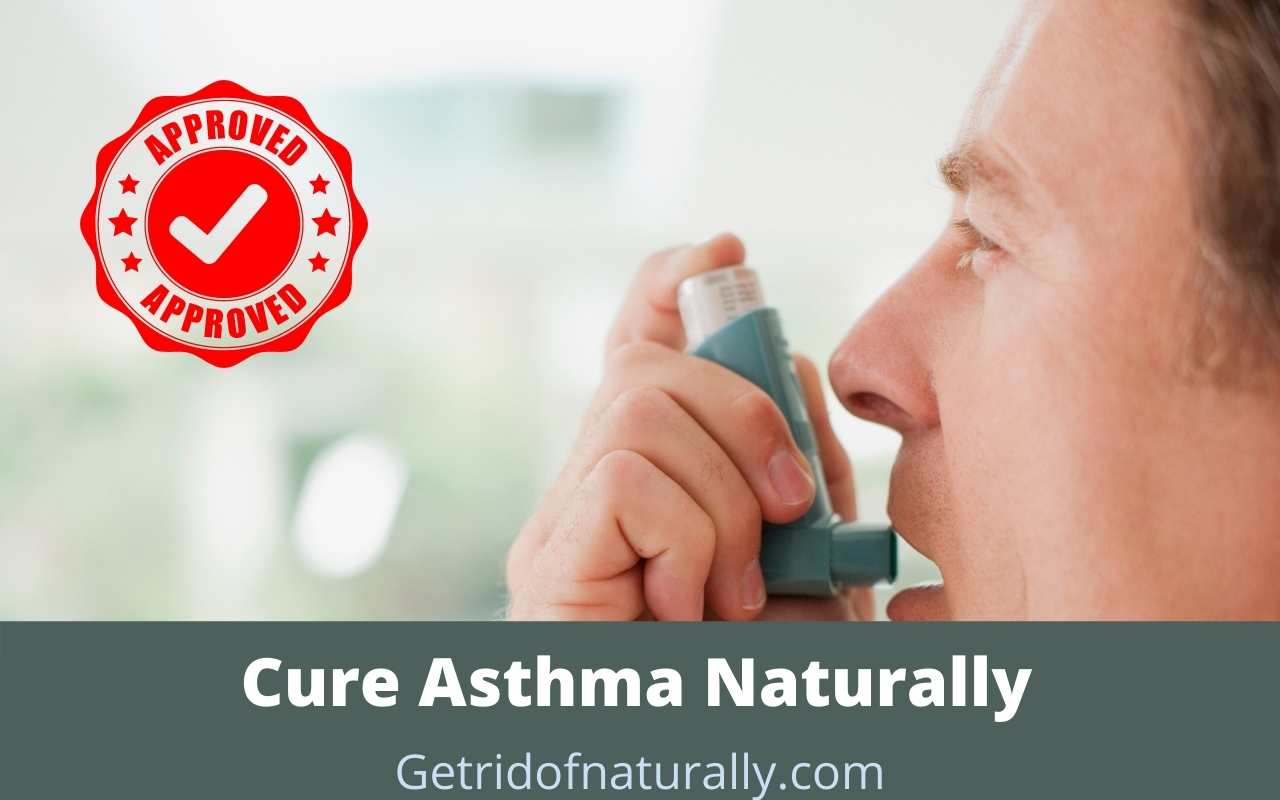 Your doctor has told you that the cough you have been suffering from over the past few weeks is on account of bronchitis.

You begin to get worried  – for one thing, and he has prescribed several medicines which you are wary of taking straight away without checking out their side-effects.

This is, in fact, the right approach – do find out how every drug you take is going to affect other systems of your body.

Most of them will indeed have an adverse effect in one way or another.   But you have an alternative – go for Natural Therapy.

It is as good as if not better than conventional medicine and does not carry the harmful effects which prescription drugs can have.

In Natural Therapy, you will be using only natural substances and natural methods to get rid of whatever problem is worrying you, including bronchitis.

Coughing incessantly for days together is one of the symptoms of bronchitis.

The cough may be dry, or it may be a  cough with phlegm, yellow or green.

Wheezing and difficulty in breathing are other connected signs of bronchitis, which may be acute or chronic, depending on the length of time the symptoms prevail.

In severe cases, there may be feverishness, sore throat, muscle pain, and general debility due to constant coughing.

Inflammation of the bronchial tubes on account of bacteria or fungi or viruses or other irritants such as smoke gives rise to the condition we know as bronchitis.

The bronchial tubes are the ones that branch out from the trachea and bring the air we breathe into the lungs.

When the inner lining of the bronchial tubes get so inflamed that they become thick, the airways to the lung are blocked, resulting in the symptoms of bronchitis.

Smoking is considered one of the chief reasons why a person could suffer from bronchitis.  Having a cold can also end up in bronchitis.  Allergens are also responsible for the symptoms of bronchitis.

In the treatment of bronchitis, it is essential that the irritants which give rise to the symptoms be removed.

Avoiding food allergens and other edible items that cause mucus, such as bread, dairy products, etc., will keep the symptoms away.  Also, avoid smoking, damp environments, and foggy weather.

Vitamin C is a good remedy for both acute and chronic bronchitis since it strengthens the immune system.

A combination of Echinacea and Goldenseal herbs is a great way to reduce mucus and improve the immune system.

Ginger, peppermint, and cherry bark are other useful remedies for bronchitis.

Garlic, with its anti-microbial properties, can be consumed raw daily, or its extract can be taken with an advantage in the case of bronchitis.  Mixed with honey, it is even more useful.

Turmeric taken with milk on an empty stomach early in the morning is another good remedy for breaking up the phlegm and expelling it out of the system.

Thyme or Hyssop are other herbs that can be used beneficially in soothing the sore throat on account of severe cough.

Many more natural items can be put to use in curing bronchitis at home, naturally.