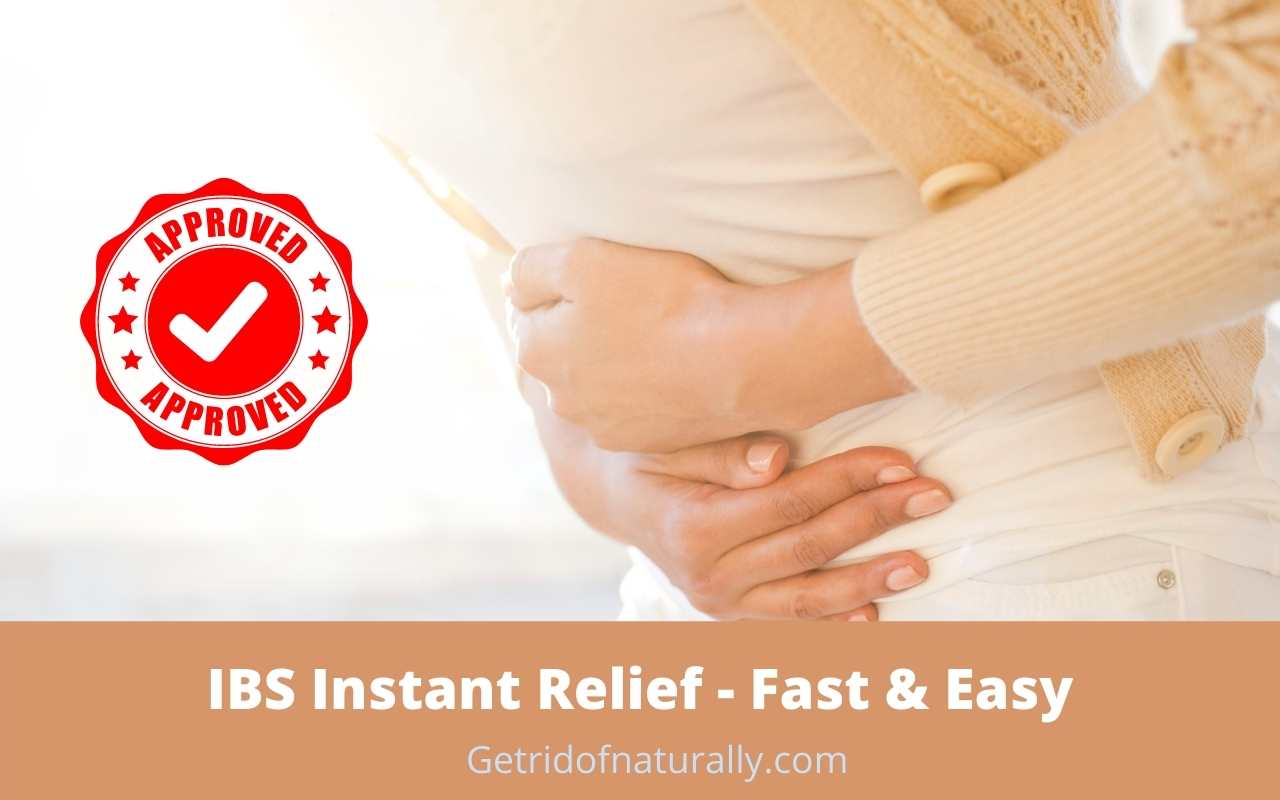 Can I Cure IBS Naturally & Permanently?

For the last few days, you have been unable to understand your system.

If on one day you are severely constipated,   you have about of diarrhea on the next.  There appears to be no particular trigger for either condition, yet they keep alternating.

You are contemplating a visit to the doctor, but is it essential? You are most probably affected by Irritable Bowel Syndrome or IBS.

When you have several natural methods and substances by which you can get rid of this condition at home,  you will do well to make use of them to restore normalcy to your digestive system at the earliest.

It is difficult to diagnose IBS since the symptoms of both constipation and diarrhea manifest, nor do the normal diagnostic tests indicate the condition.

By and large, during IBS,  the person suffers severe discomfort in the abdomen and bloating, which is generally relieved by a bowel movement.

Further, there would be a change in the frequency of stools and the color, which becomes abnormally dark.

There is a tendency to feel incomplete evacuation of the bowels, and an urge to keep visiting the toilet at frequent intervals without any result.

The main factor for the condition to be diagnosed as IBS is that the cycle of diarrhea and constipation needs to repeat several times in the course of 3 months.

Several theories are doing the rounds wr.t.causes of IBS.  One is that the viscera of susceptible persons are much more sensitive to intestinal contractions.

Another school of thought terms it a functional disorder, wherein the bowels do not function as expected.

A third theory states that there is a disorder in the interaction between the gut and the brain, which results in IBS.

The chances of your contracting IBS increase dramatically with a bout of gastroenteritis.  This suggests that the cause of IBS  is an infection of the gut.

Fever, which brings about stress and anxiety, can also trigger IBS. There is also a connection between the number of mast cells and the tendency to suffer from IBS.

Those with a higher number of mast cells tend to be more prone to IBS.

Various natural methods are available for getting relief from IBS without visiting your doctor.    The emphasis is on remaining stress-free and making a few changes in your dietary pattern.

#1.Monitor Your Diet to get ibs under control

Basically, each person who suffers from IBS would need to keep a diary to monitor what food items affect their digestive system and keep away from such foods.

In general, the following foods tend to create disturbances in the digestion of such persons:

#2.Include Foods with Fibre Content in Your Diet to manage ibs naturally

If you are not used to foods containing fiber, it may be a good idea to start having some.  Yet, it would help if you were careful – instead of loading the system with fiber, start with a little at a time and increase it once your system accepts it.

Taking some guar gum, which is also fiber,  is known to reduce IBS symptoms very effectively.

Probiotics are useful at relieving the pain and other symptoms of IBS. You can try introducing a little at a time.

Peppermint oil is widely used to relieve IBS symptoms by reducing muscle contraction by blocking the flow of calcium into the muscle cells.

The herb itself is known for its effectiveness in reducing abdominal gas.

Several other natural methods, including meditation and hypnosis, will relieve IBS symptoms very effectively.  To know more about these, you could get in touch with a professional Natural Therapist.

The best way to manage IBS quickly is to follow a Proven IBS Natural Treatment System, which will help you to heal IBS easily. >> Check out this Popular IBS Natural Cure System <

The Secret To Cure Your IBS Is Just One Click Away!

Click Here to Cure Your IBS Easily at Home
more