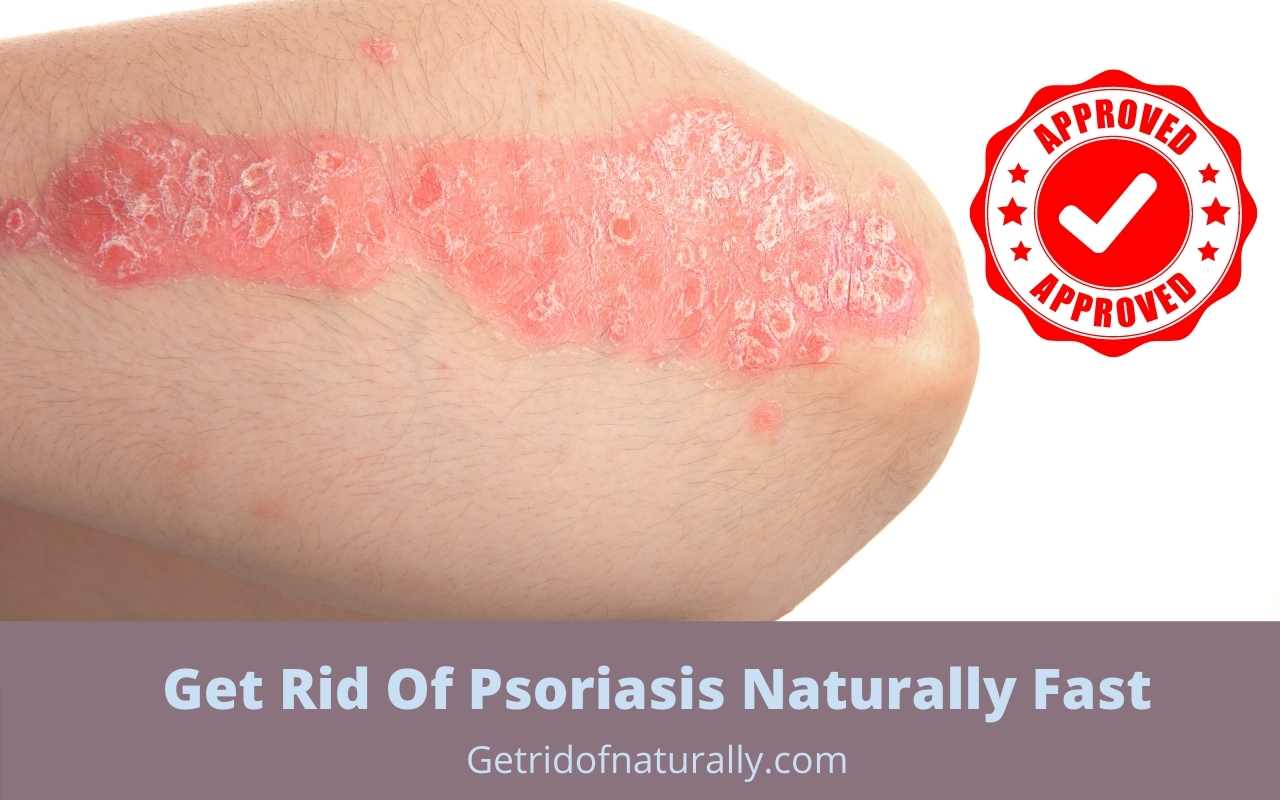 Can I Cure Psoriasis Naturally & Permanently?

Your skin seems to be developing a scaly texture and reddish silvery appearance in patches around your elbows and knees.

You have tried rubbing moisturizer over it but to no avail.   A visit to the dermatologist may be necessary – the condition you are suffering from is most probably Psoriasis, a chronic skin condition wherein the skin cells multiply far more rapidly than normal (8 days as against the normal cycle of 28 days), depositing a layer of cells just below the surface, and giving the skin a reddish inflamed appearance.

Once it is confirmed that the condition is indeed Psoriasis, do not worry – you can bring about normalcy to the skin with Natural Therapy, using natural methods and substances that are quick and effective and less expensive.

A person who has Psoriasis generally has several raised patches of red and silvery scales all over the body, particularly on the knees and elbows. Still, these can occur on the back, thighs, scalp, fingernails, etc. also.

At times, there can be tiny sores as well.  Itching and pain, which accompanies the scaly skin, can cause much discomfort.

The exact reason why psoriasis occurs is still not known. Still, researchers believe that since there is an abnormal increase in the white cells between layers of skin,  it is somehow connected with an immune system disorder.

New skin cells are produced faster than the older ones are shed, resulting in a pile-up of skin cells below the skin’s surface, giving it the appearance so characteristic of psoriasis.

The scales, when they fall off, leave behind bleeding points on the skin.  Climatic conditions, skin injuries, certain medications like beta-blockers and stress, abnormal protein metabolism all have a part to play in the occurrence of psoriasis.

how to get rid of psoriasis quickly: Fast Acting Home Remedies

The severity of the symptoms generally forms the basis for the type of treatment to be taken.

However, even a severe form is generally found to get relief from natural therapy, wherein instead of drugs, natural substances are used for bringing about a cure.

Vitamin A, well known for its role in maintaining good skin texture, is very beneficial in treating psoriasis.   Increased supplementation up to 25000 I.U. is recommended to be taken for a short period until the symptoms subside.

Avocados, with their high Vitamin E content, are a great natural remedy for psoriasis. Avocado oil is particularly useful when massaged over the affected skin.

Wheatgerm oil, another natural substance that contains good amounts of Vitamin E, will give still quicker results if mixed with avocado oil.

Drink sufficient quantities of buttermilk.  It gives good relief from psoriasis.  Also, drinking a bowl of cabbage soup daily is beneficial in the case of psoriasis.

Bathing with seawater or even with water to which some Epsom salts have been added is a good remedy for psoriasis. After the bath, olive oil can be applied over the affected areas for relief.

Applying a pack of Multani Matti over the affected areas will heal the skin very quickly.

Another good natural remedy is aloe vera gel directly taken from the plant and applied over the skin.

The pain and discomfort arising out of Psoriasis can very well be brought down with natural therapy.

There are several more good remedies available, for which you will need to contact a Qualified Natural Therapist.

Researchers have found a natural method to cure Psoriasis at Home – read more. 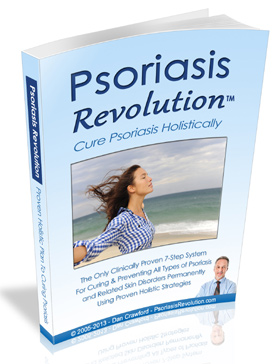